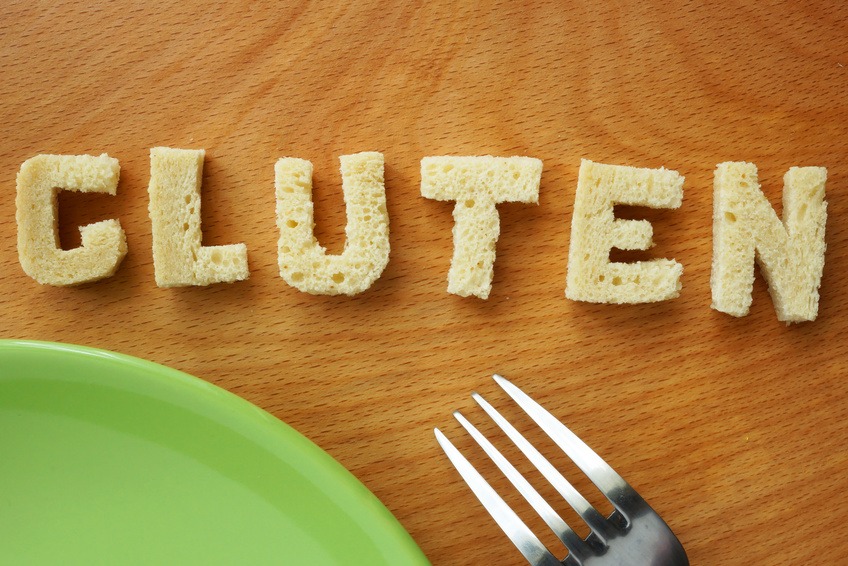 Does a Gluten Free Diet Help Children With Autism? Researchers are Now Saying There’s No Difference

According to the Centers for Disease Control and Prevention (CDC), approximately one in 50 children are diagnosed on the autism spectrum. For many, intervention takes place in the form of ABA therapy, special education programs, and other professional help for children with autism.

Yet some have taken a more holistic approach. In the wake of a dramatic increase of diagnoses since the 1980s, people are looking for answers to why this is happening, and many have pointed to food as a culprit.

Past research has suggested that gluten and casein exacerbates symptoms of autism, making the condition more difficult to manage. Because of this, many parents have been working with learning disabilities that their child has by limiting gluten and casein intakes.

But according to a recent study at University of Rochester, the popular diet doesn’t seem to improve behaviors, symptoms, or signs of autism. And while the study was small, the research itself was rigorous.

Previously, claims of improvement in symptoms have been largely considered anecdotal. Theoretically speaking, many believe that children with autism have difficulty digesting dairy and gluten, so the discomfort that they feel from digestive issues results in increased behavior symptoms.

But as far as concrete evidence goes, it has been few and far between.

For the study, the researchers looked at 14 children between the ages of three and five with an autism diagnosis, and then placed them on a gluten and casein free diet for 30 weeks.

Three to five year old children with autism are usually less likely to show social understanding and have increased behavioral symptoms, and beginning special education programs at this time is best.

After the children adjusted to the diet, they then were “challenged” each week for 12 weeks with food that either had gluten, casein, both, or just a placebo.

At the end of the 12 weeks, none of the researchers, parents, or children knew if they were getting a true gluten food or the placebo.

As the diets changed over time, researchers recorded behaviors and asked parents to monitor behavior at home. Ultimately, the researchers found no difference or change when the children were presented with placebo foods.

While the study is small and not entirely conclusive, it does suggest that more research needs to be done before confirming the claim that a casein and gluten free diet improves autism symptoms.